Colocasia /Taro/Arbi is a root veggie which people find very messy. It is widely used by Asians and Sindhis. While Asians make a salad, we make a yum curry, snacks and even a side dish out of it. Kachalu ja Tuk-fried taro is an appetizer you will love. Sindhis are also self-confessed great foodies. They love good food and hearty meals. Sindhi cuisine is full of spicy food both vegetarian and non vegetarian. Sunday 'kadhi' meal is incomplete without meethi boondi & arbi/aloo tuuk.I am hungry even as I write this. Golden brown arbi with a sprinkle of spices is a fantastic way of having arbi. Yummy and delicious!

'Arbi' served like this is tangy tasty and spicy. It closely resembles fish cutlets. We also cook the potatoes in the same way.(See aloo tuk). It is gluten-free and also vegan. Hence, allowed during the fasting period. Many people also like to have Arbi ki chaat. You can steam taro and then shallow fry it although we deep fry it twice in the original recipe.These deep fried double fried cutlet is as important as the mains. Most of us finish them even before the meal starts. This only adds to extra hard work.Many others who have tasted this, in their friends households', have made it a part of their kitchen too.

You may try this too and enjoy this simple yet rich flavor.

How to make kachalu tuk recipe ?

Traditionally, kachalu is boiled, peeled and then deep fried.

To make the low oil recipe, without the air fryer follow the below steps.

3. Once the kachalu is cooked, toss it through the dry spices.

How to make arbi tuk in air fryer?

2. Press the air fried taro pieces on the palm. 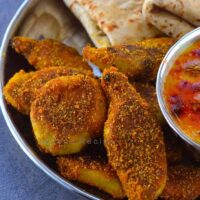 Traditionally, the arbi/kachalu is deep fried after its peeled and boiled.The above steps are for cooking with low oil option.

Is kachalu and arbi same

Yes, kachalu and arbi are same .They are the same root vegetable .

Looking for dishes to pair with tuk?

I am Bhavana & this is my wonderland of recipes.I have been in IT for 15+ years have always loved writing.My husband Gaurav & I,love to cook, click & host people..Read more.. 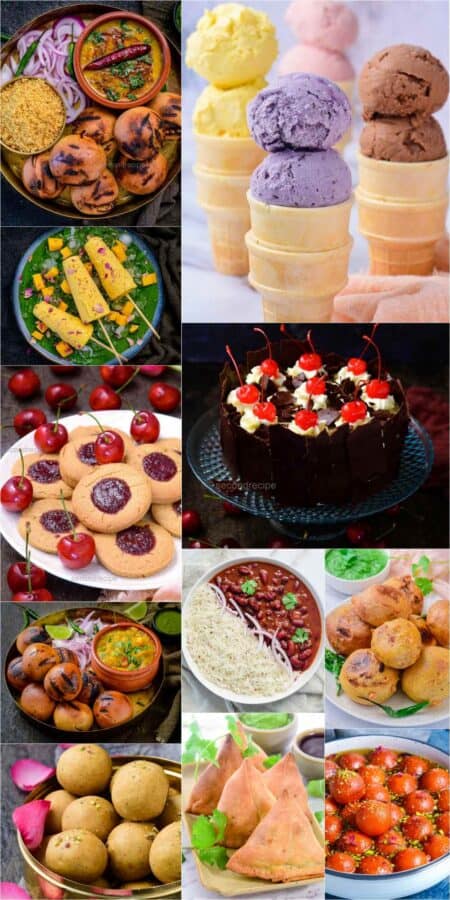