Murmura laddu or Puffed rice laddu is a simple yet tasty sweet.It is also known as Kheel ke laddoo or Kurmura laddu. Some people also call it layii ke laddoo or kheel ke laddu.In south India, we call it maramaralu laddoo in Telugu or undalu.It is also known as Murir laru in Assam and is eaten on Magh Bihu or Makar Sankranti. This dish is very popular with kids.Also very simple to make at home.

It is gluten-free and vegan too.You can make it easily with minimal ingredients. We use murmura or kheel to make this. Both are different versions of puffed rice. You may use either of them, however kheel is used traditionally for festive recipes.

Makar sankranti is round the corner. Whether you call it Pongal, Uttarayan lal loi or lohri, it is a treat. This is a beautiful harvest festival in mid-January. Lohri is always associated with revadi, popcorn, til patti and gajak. Thus, a special dish for the winter season.I have always loved dancing around the Lohri bonfire as a kid. Now all that is a distant but much loved memory from my Ukku club and Punjabi group get togethers.When we are having fun, time flies.Soon it is a memory which brings you a smile and warmth in your heart wherever you go.

This dish is very close to my heart.I remember my evenings at Vizag as a child.We would look forward to a gentleman who keep ringing his cycle bells. There was a guy who would cycle all the way from local bakery wearing a white cap. He would bring us these little treats in two cans attached to his cycle. Other items were chikki, patti samosa, vegetable puffs, milk bread, cream buns.Life was simple back then.No online ordering. Simple fresh food. I do not remember his name, but his face remains etched in my memories.

In a pan, dry roast puffed rice for 10 minutes on low flame. Keep it aside.

Use a parchment paper if the mixture is too hot to handle. You can also set it in a greased tray and cut in squares. 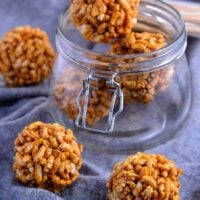 What is the difference between kheel and murmura ?

In the below image, kheel is on the left side and murmura on the right side. 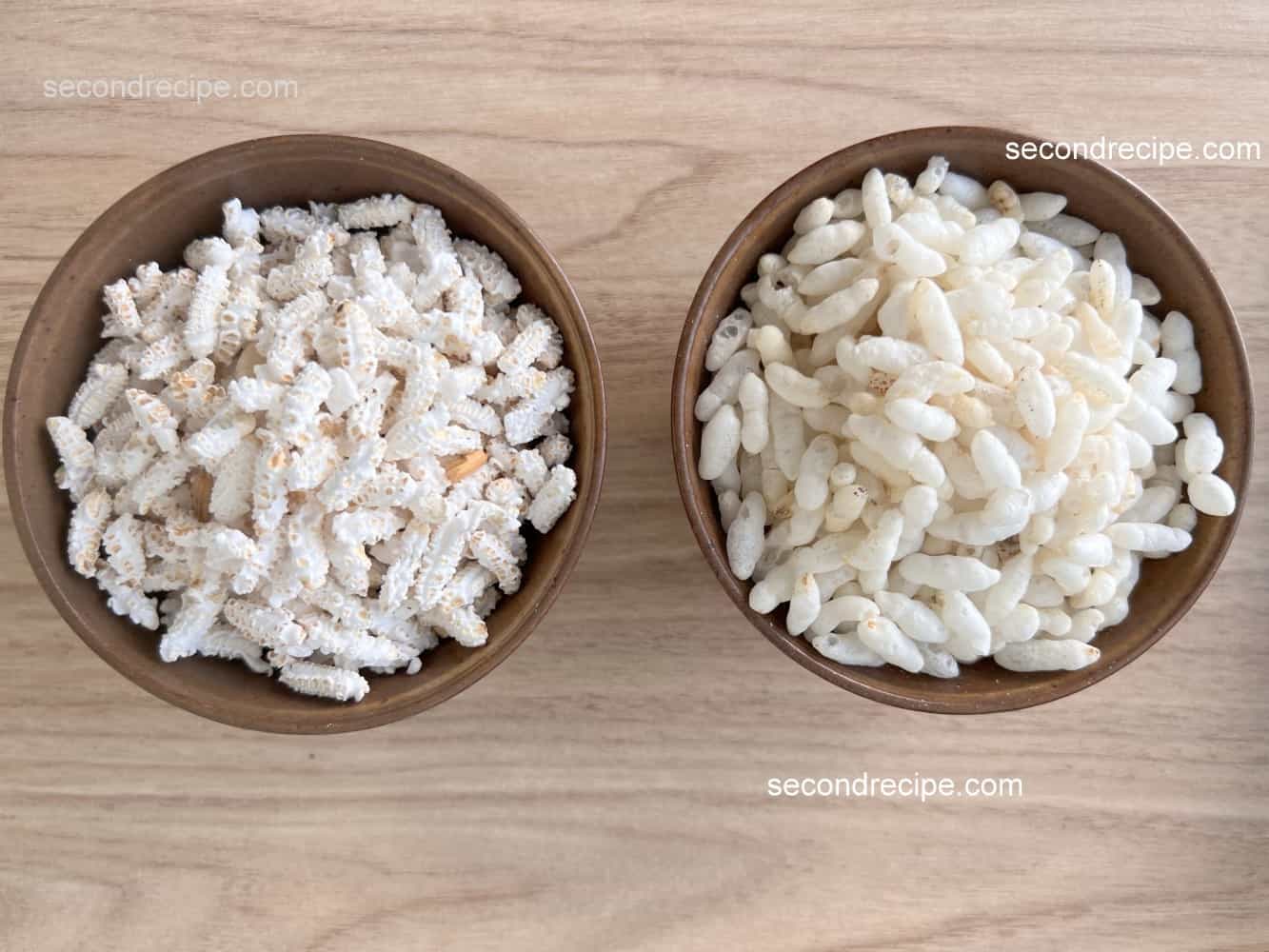 Makara sankranti is known as poush sankranti in Bangladesh and Bengal.

Is Maghi and Makar Sankranti same?

What is Dakshinayana and Uttarayana?

I am Bhavana & this is my wonderland of recipes.I have been in IT for 15+ years have always loved writing.My husband Gaurav & I,love to cook, click & host people..Read more..

16 shares
Manage Cookie Consent
To provide the best experiences, we use technologies like cookies to store and/or access device information. Consenting to these technologies will allow us to process data such as browsing behaviour or unique IDs on this site. Not consenting or withdrawing consent, may adversely affect certain features and functions.
Manage options Manage third parties Manage vendors Read more about these purposes
View preferences
{title} {title} {title}